New figures reveal more than 75% had at least one child aged under five. Three quarters of victims of the Tories’ housing benefit cap are single-parent families, new figures reveal. 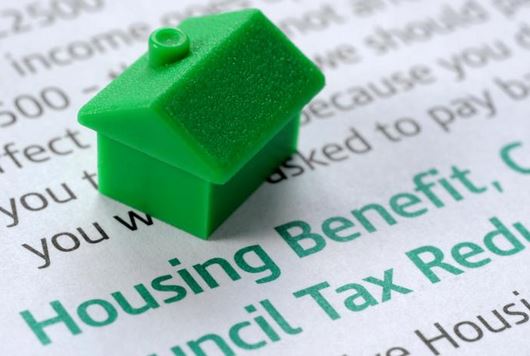 Data released by the Department for Work and Pensions reveal some 53,000 households had their housing benefit capped in November. Some 39,000, 74% of the total, were single-parent families. And 76% had at least one child aged under five.

Terrie Alafat, Chief Executive of the Chartered Institute for Housing, said: “Today’s figures show that the lower benefit cap continues to have a profound effect on people’s lives – while our analysis shows that many could be missing out on vital funding which is supposed to help soften the impact.